Self Portraiture in the Age of Modern Technology

We’re all familiar with the selfie pose: camera angled 45 degrees above the eye line, head casually turned to three quarters angle, pouty lips and flexing muscles. Proudly, we show ourselves off to the world one snippet at a time saying “this is me.”

How much of this increasing self-depiction is solely for the gratification of narcissism or could there be more to the rising numbers of selfies? 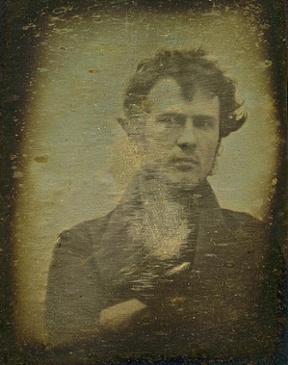 Since ancient times, humans have strived for immortalized depictions of themselves:

What do you think? Is the meticulous detailing of an artist’s physicality the same as a disposable click of the camera?

In both historical and modern cases, the representation is used to send a specific message about the person creating the image.

Self portraits have historically been used for

Perhaps the greatest differences between the modern selfie and classical self-portraits is widespread availability, ephemerality and the context of their social interaction.

Selfies are shared to get an instantaneous response and then are forgotten. They are more like speech than documents, they exist as pieces of dialogue incarnate. 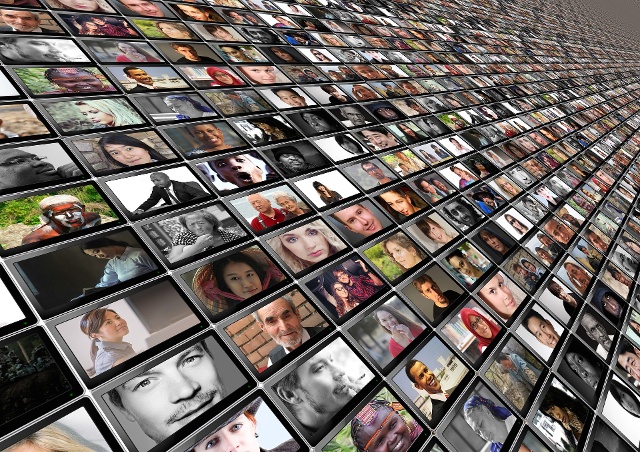 Additionally, selfies can empower groups which aren’t readily visible in main stream media to make their bodies visible in a radical way. According to Sarah J Gervais, an assistant professor in psychology,

“[selfies] offer a quiet resistance to the barrage of perfect images we face each day. Rather than being bombarded with those creations… we can look through our Instagram feed and see images of real people- with beautiful diversity.”

Want to explore the topic more?

Join us to grow.

Lend your voice to the conversation.

“You don’t take a photograph, you make it.” 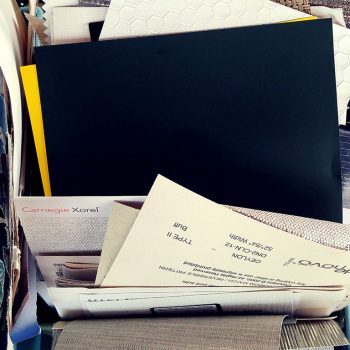 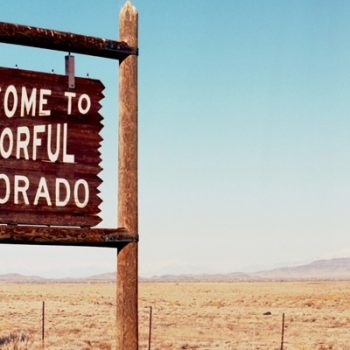