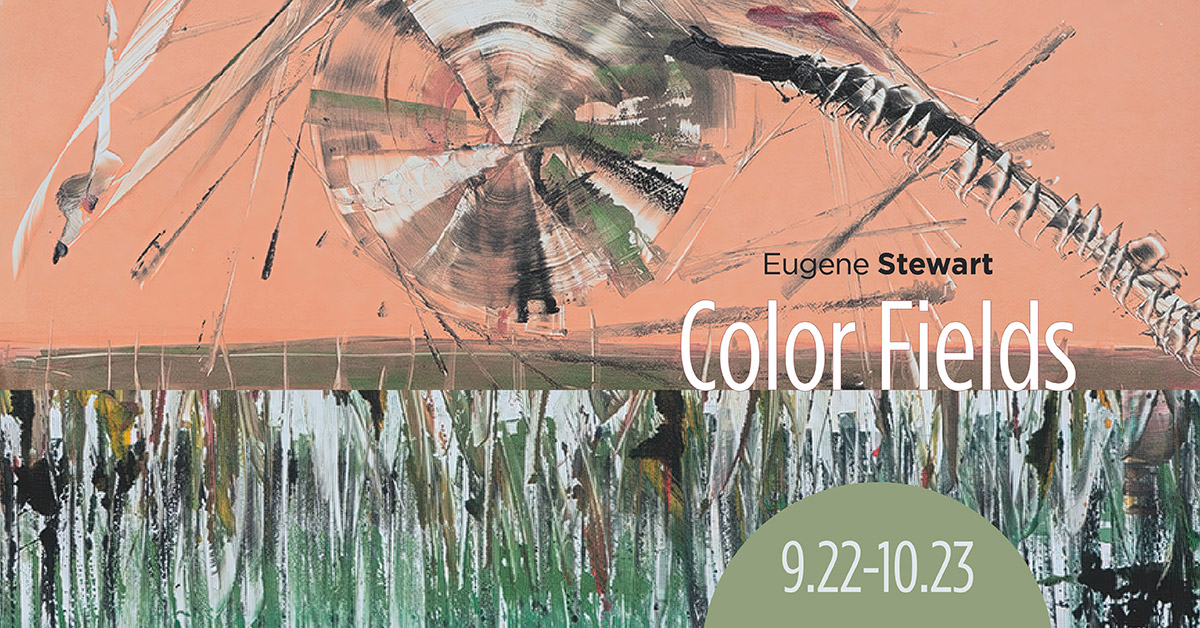 Art Gym Gallery is excited to present Color Fields, an upcoming solo exhibition from Taos-based artist Eugene Stewart. Please join us for an opening reception on Thursday September 22 from 6-9PM.

“The works I have included in this exhibition are monotypes, (singular, non-repeated prints) that tap into the practice of “abstract expressionism”  While I used to regard the term “abstract expressionism” to be only a direct reference to its practitioners in the middle of the 20th century, I have modified my sense about both what is “abstract,” and what is “expression.”   I increasingly, invoke ideas and visual representations of the abstract as integration, and idea-sharpening, not a map to meaning.  In this sense, when explored as a method, with images constructed obliquely, using an “abstract” visual vocabulary, the work forms into a surprising statement of expression–a direct map of material invention and realization.”

Professor emeritus Eugene Stewart-Huidobro holds the MFA, (1988 ) in photography and printmaking from the University of Colorado in Boulder, Colorado. Professor Stewart-Huidobro retired from Regis University in 2018, where he, with Richard Stephenson, Developed the department of fine and performing arts.  There, Eugene established the programs in photography, printmaking, and the book arts.  He has exhibited in many academic and public galleries throughout Europe, the United States, South America, and Japan, mostly in academic venues.  Professor Stewart-Huidobro currently resides in Taos, New Mexico, where he and his wife, Claire Cartford maintain studios in printmaking and the paper arts.

The Art Gym Gallery provides a space for artists to explore their creativity and push their process in ways that are difficult in other spaces in Denver. Thought-provoking, innovative, or otherwise experimental exhibitions are at the heart of the gallery.