Daisy Patton – Artist Talk, Would You Be Lonely Without Me? 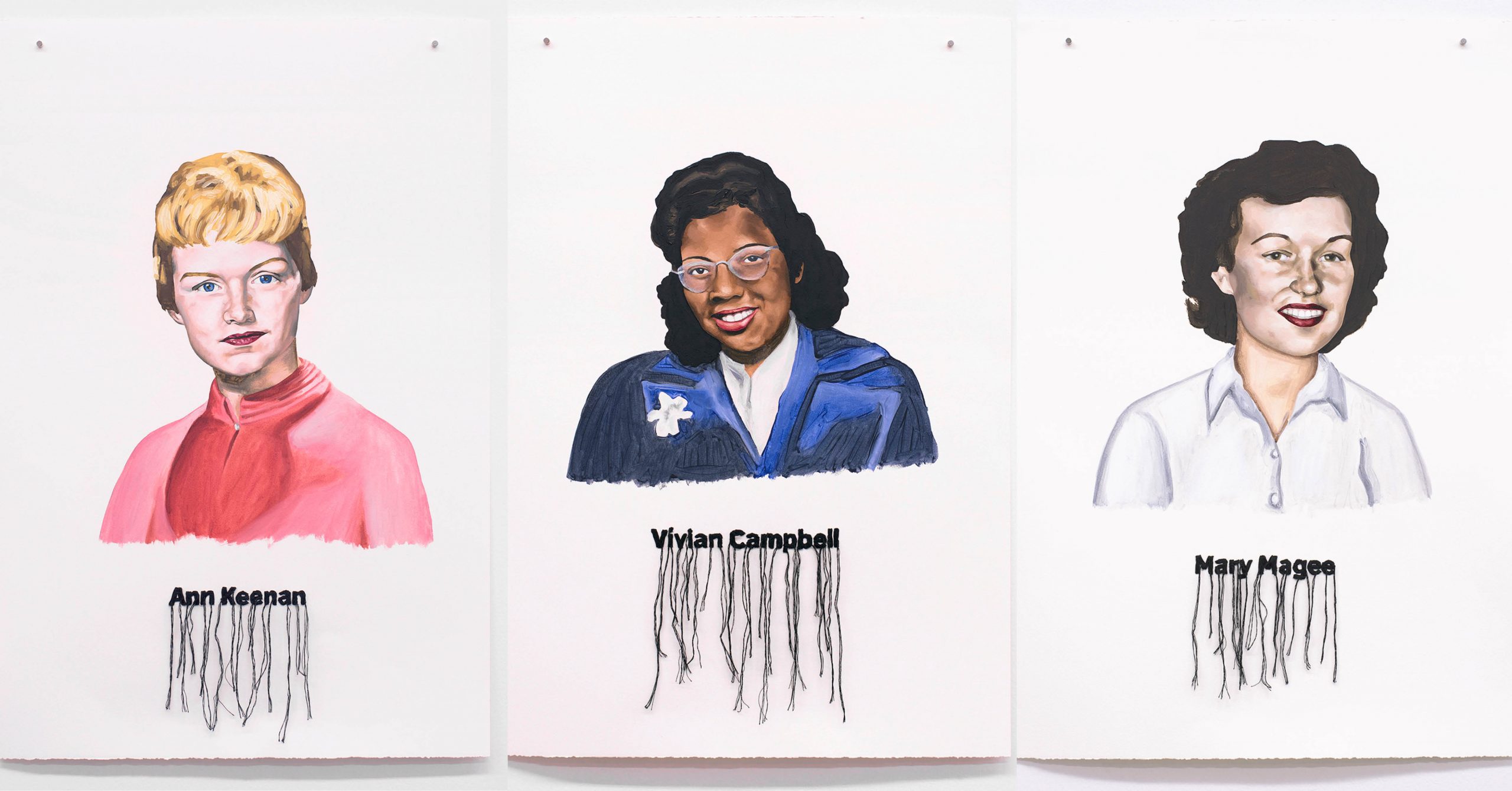 Join us for an artist talk with Daisy Patton on July 25 from 6 – 8PM, where she will discuss her new series Would You Be Lonely Without Me?

Would you be lonely without me? is a series of oil portraits depicting women whose deaths were directly caused by a lack of access to safe reproductive care. Abortion is a highly contentious issue and one that is debated today, making Patton’s series relevant and timely. In her artist statement for the series, Patton said “let us remember the women lost during this barbaric era [pre-Roe vs. Wade] and fight to ensure this history is not repeated.” Also come by for the opening reception on July 12 from 5-8PM. To learn more about the women in the series visit HERE.

This series is for sale and 100% of proceeds from the exhibition will go to support reproductive justice organizations.